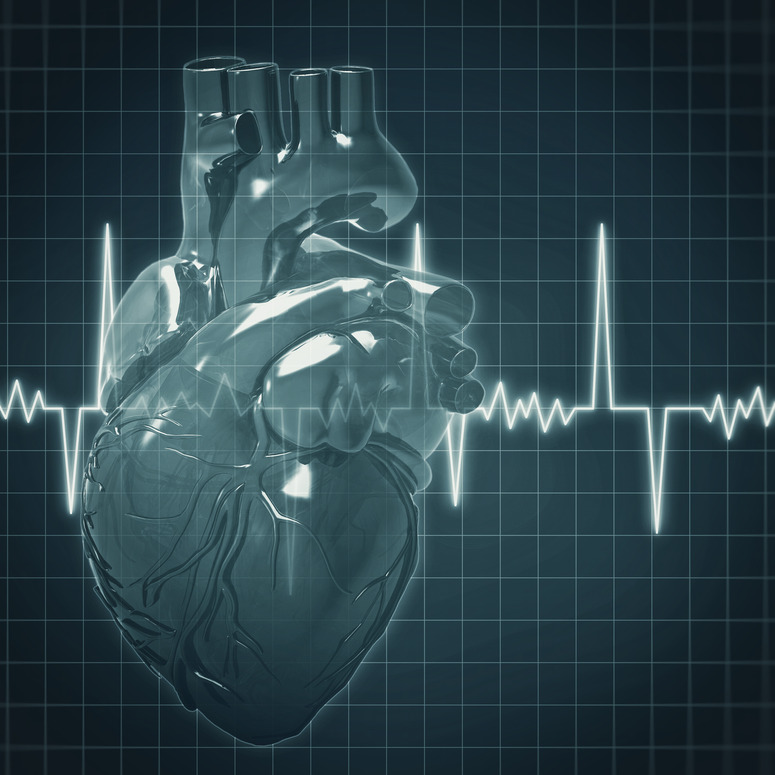 Cardiovascular Medical Group can help you determine if you have arrhythmia.

Arrhythmia is an abnormal rhythm of the heart. It may feel like a temporary pause so brief that it doesn’t change the overall heart rate. It may also cause slow or fast heart rate.

There are two basic kinds of arrhythmias:

An arrhythmia is a condition caused by a problem with the heart’s electrical system, which produces abnormal rhythms. These abnormal rhythms may make the heart pump less efficiently. Normally, the heartbeat begins in the right atrium when a special group of cells sends an electrical signal. This group of cells is called the sinoatrial node. These cells normally determine the frequency of the beats and the heart’s natural rhythm. The signal is disseminated throughout the atrium and the atrioventricular node, which is the union between the atria and the ventricles. Normally, the atria (the heart’s upper chambers) and the ventricles (the heart’s lower chambers) are separated by an insulating layer of cells that prevents electrical signals from going between them except through the atrioventricular node. The atrioventricular node is connected to a group of fibers that conduct the electrical signal.

The impulse travels through these specialized fibers, known as the His-Purkinje system, to the ventricles.

The heart’s normal rate or pulse
The heart beats when the electrical impulse goes through it. When a person is at rest, the heart beats approximately 60 to 80 times per minute. The atria contract a fraction of a second before the ventricles. This allows the atria to pump blood to the ventricles before they contract.

Other Electrophysiology services that we provide include: